Conservation aims to protect nature for the benefit of all people. How can we save nature and use it at the same time?

Talk with the people.

Let’s imagine you want to turn an empty lot in your neighborhood into a park. You believe it will be fun to play in, add beauty to your town and provide a place for birds, insects and small animals to live. How will you do this? Who will you talk to? You might start with the person who owns the lot, then the people who live near it because the neighbors will be interested in what is happening next door. How about people who work for your town’s government? If you need money to buy the empty lot and build a park, you will need to find donations from wealthy people. If you think your town should pay for the park, you will need to ask the citizens of your town because they pay the taxes. The list can go on and on. 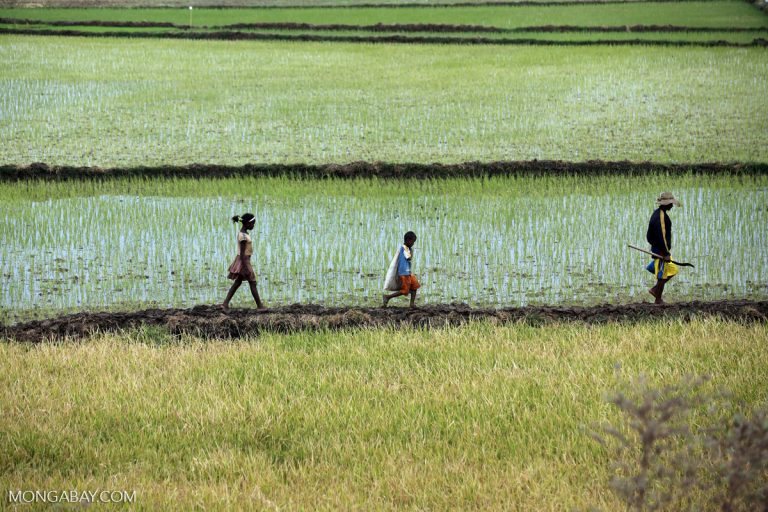 Villagers walking in a rice paddy

This is similar to any conservation project. Conservation organizations have learned to ask many people to plan each project.

They have learned to ask the women who live near rainforests as well as the men. This is because it is frequently the women who plant, grow or gather food for their families. They will be most affected by changes to the land near their home.

One study found that women living near a nature preserve in Africa were not allowed to hunt the animals. They were angry because the animals in the park stole the fruit from their trees and their children went hungry. The women wanted the government to pay for the loss of the fruit.

Another study found that giving local people small loans to start their own business gave them another way to earn money for their families. Then they did not have to hunt forest animals.

Do you have a bird in a tree outside your house? That bird may be in your tree and also your neighbor’s. The bird may sleep in your tree but eat in a different tree. The bird may find a mate in a neighbor’s yard. Animals do not care about borders or property lines. But what would happen if you built a huge wall and the bird could not fly over or around it? 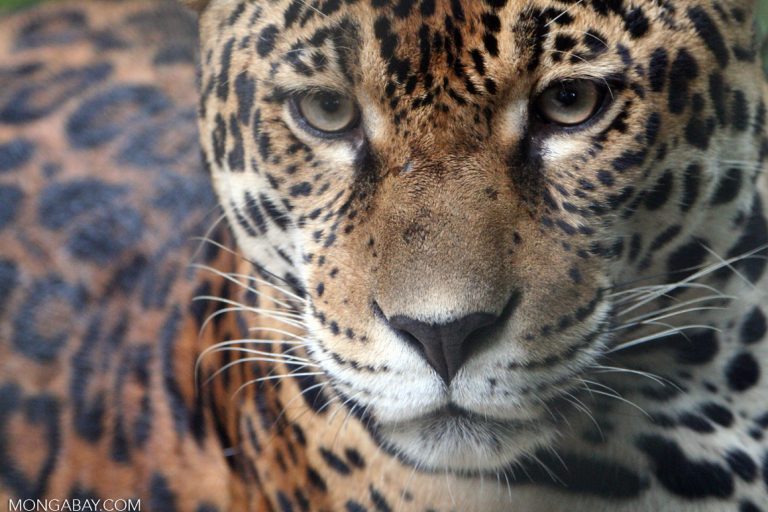 The jaguar lives in two continents and 18 countries. Jaguars have wandered from Central America to the Amazon Basin over many generations. They breed with jaguars in different parts of this long rainforest corridor. This range has kept the species healthy by enlarging the gene pool. What will happen if a road or town is built in the rainforest and the jaguar can no longer travel along this corridor?

In some countries governments and conservation groups have planned and built wildlife corridors or bridges giving animals a way to travel from one end of their range to another without barriers like roads. In other countries roads have been designed to go around a nature reserve instead of through it.

Some animals spend their entire life in the canopy of the rainforest. Hundreds of square miles will be developed for oil and gas exploration in the Amazon Basin. Pipelines carrying the oil and gas to cities divide the rainforest canopy and animals cannot travel when there are gaps in the trees. 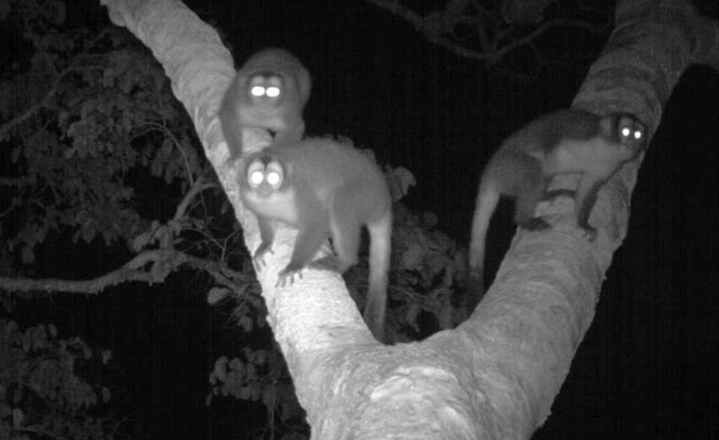 A team of conservationists and scientists in Peru walked along the path of a planned pipeline before it was built. They found tall and wide trees. These trees were big enough to spread over the pipeline. The builders did not cut down these trees. This left a treetop path for canopy animals to use after the pipeline was built. What a good example of planning?

Modified from the following articles: